Our Chief Nerd Jim just got back from the Boys & Girls Club National Convention in Chicago. While there, he received the prestigious W. Clement Stone Award for his exceptional performance and service in the community. 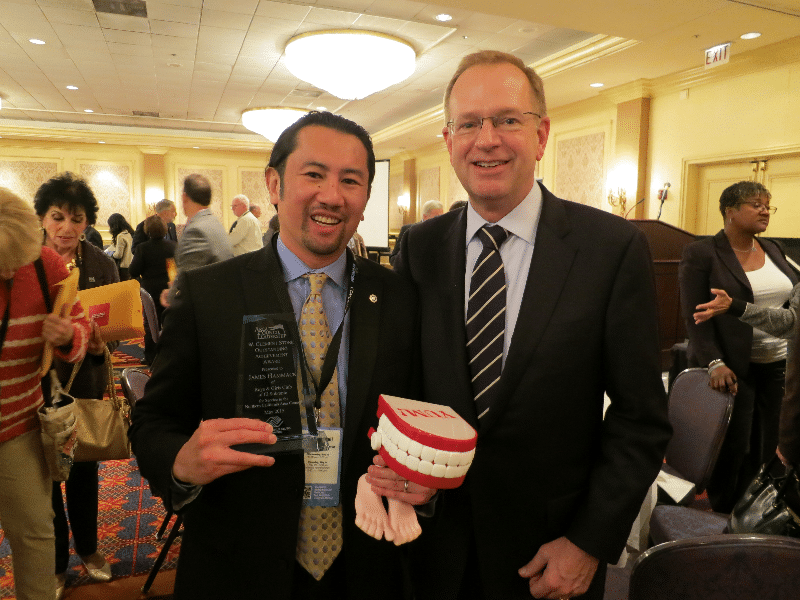 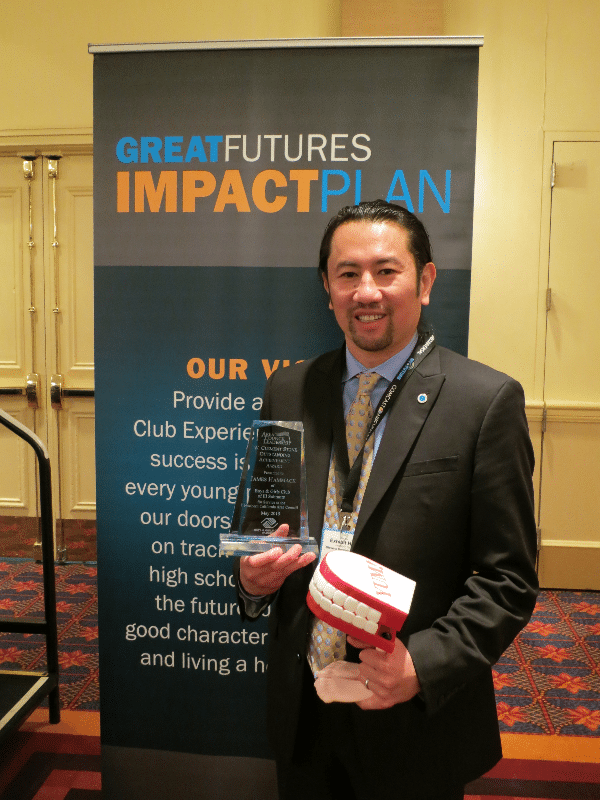 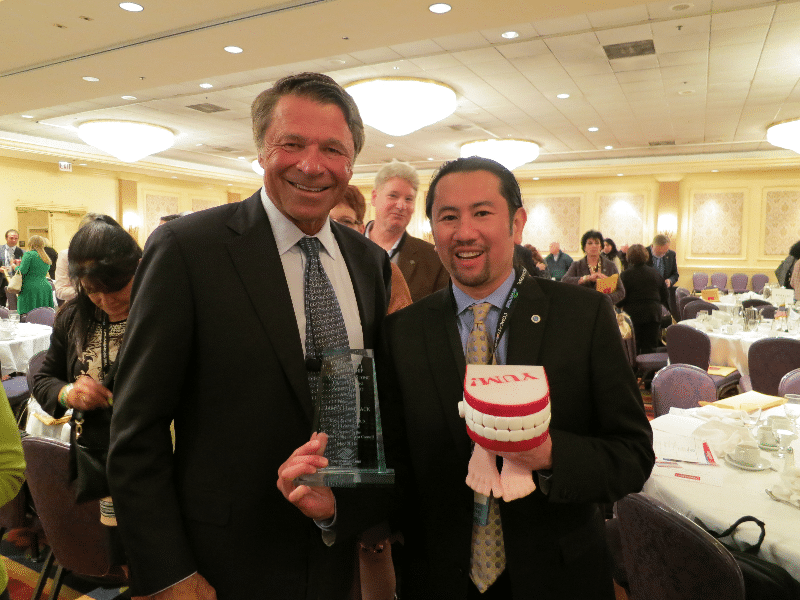